Last week, once again, we made the show happened!
This time, it was in Lleida, a really nice city, and thanks to GDG Lleida. Our main goal of the visit was an great conference with university students. However, I enjoyed the meeting with some other scientific & technological stakeholders, developers and startups.

I arrived on the afternoon for lunch with the members of GDG. Then I visited the Scientific and Technological Park, where old army premises have been refurbished on a new and modern technological hub. The park hosts an IT cluster, working mainly on agriculture sector. This is a great example of how technological companies are able to drive innovation and economic development for non IT sectors.

Late, during the evening, the Polytechnic School hosted more than one hundred attendees, many professors and developers from local developers communities. The event pointed out several of Google scalable programs such as GDG, GDL, GDE or GSOC. At the end, we had an interesting Q&A session where we were able to provide insights, guidelines and mentorships for those future computer scientists, developers and engineers.

Great day!
Thank you GDG Lleida!
Thank you Andreu, Joan and Ismael, you are a great team.

By the way, you can find more photos and comments here. 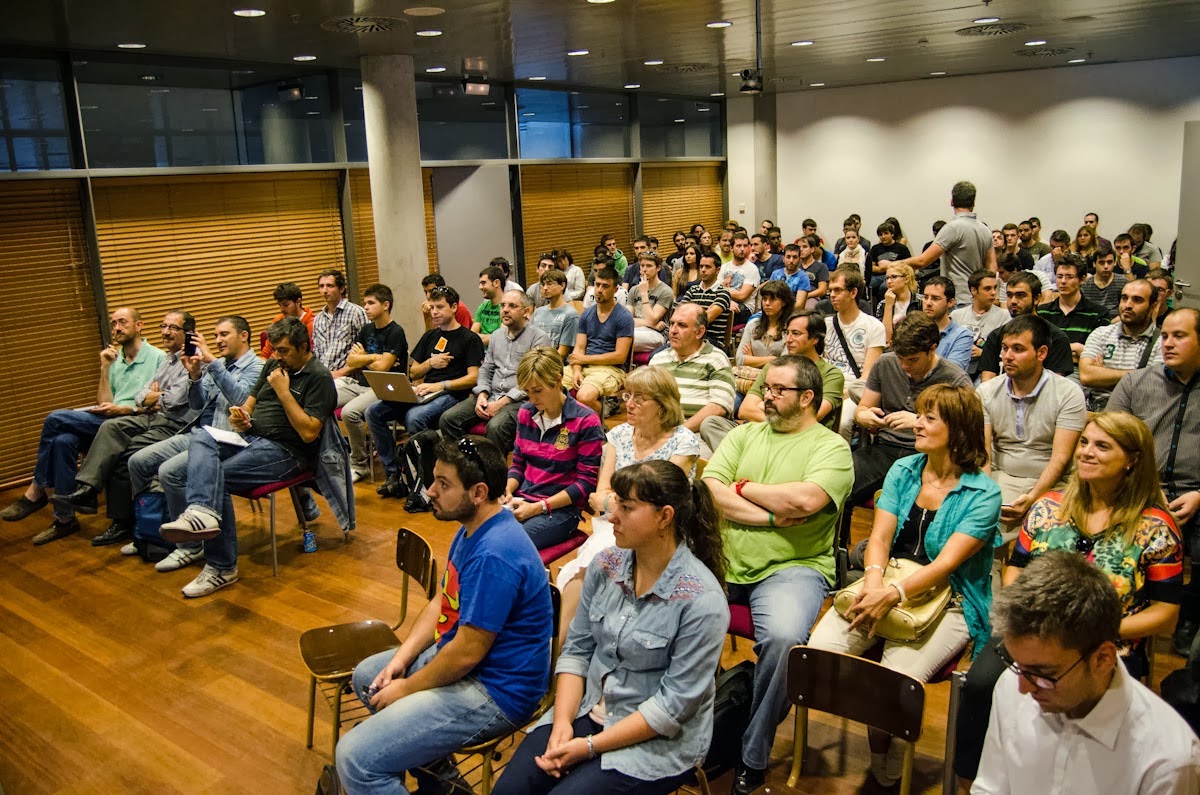